August 15, 2016 – 9AM ET: It’s a calm, quiet sunny Summer day in the City of Toronto. The Ground Team has just received the keys to the new Mission Control Centre, affectionately known as ‘The Lab’. Our launch mission officially begins… 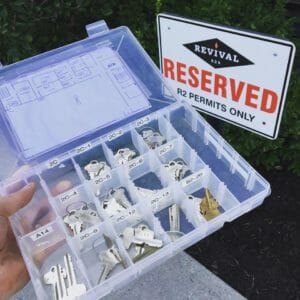 August 15, 2016 – 12PM ET: The flight team just held a meeting in FCR1 to carefully review our flight plans for accuracy. Crews are set in place and are about to be given the “go ahead”. September 17, 2016 – 1PM ET: It’s been just over a month since the deployment of our teams. Great progress has been made, though we are still knee-deep in drywall and space dust.

We know, details have been vague. Get a better look at what we’re creating as we take you on a tour of our space!

More construction updates to come over the next few weeks while we get ready to 🚀😮.

September 26, 2016 – 3PM ET: While progress has been slow, our build is now fully underway. We are one giant leap ahead of where we were just a month ago.

More construction updates from The Lab 🚀🚀🚀 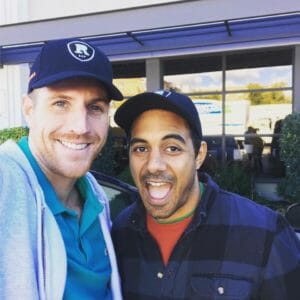 November 3, 2016 – 11AM ET: Construction is almost complete! We’re on very little sleep, yet as wide-eyed as could be.

November 29, 2016 – 2PM ET: We’re now just weeks away from our first flight test. Pressure is on for both the Ground and Flight teams.

December 13, 2016 – 6PM ET: We are finally ready for our first flight test. We’re nervous, but excited about the possibilities ahead. The world is ours. Right?

February 6, 2017 – 1PM ET: SUCCESS! Our flight test was everything we needed it to be. Results are still coming in, but we’re happy to say that we are heading in the right direction. We are now preparing for our full launch and timelines are looking good. Just some finishing touches required at this point.

February 16, 2017 – 4PM ET: The time has come. Today is the day. We’re scrambling like crazy, but are confident that we will be ready in time for launch. The local townspeople will be here shortly expecting a launch, and we can’t let them down. So move our asses, we must…

February 17, 2017 – 10AM ET: My head hurts and no one around here has any Advil. Water will do for now. On the bright side, our launch last night was a MASSIVE SUCCESS. Our mission is off to a fantastic start. Thank Back to bed, for now. 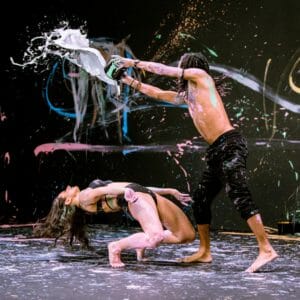 Busy Day at the Lab!

For the first time since launch we have clients in all three studios at once!

Since our official February launch, things have been absolutely crazy for us. We’ve had as many shoots in 6 months as expected in our first year, and have been fortunate enough to host some of the finest crew teams in the business, who are creating awesome stuff for some of Canada’s most beloved brands. Brands like Prostate Cancer Canada, Gatorade, RBC, CFL, Nike, The Beaverton, Pizza Hut and SickKids. We still can’t believe it.

If you’re reading this, thank you for all your support along the way and stay tuned for more updates to come. Over and out! 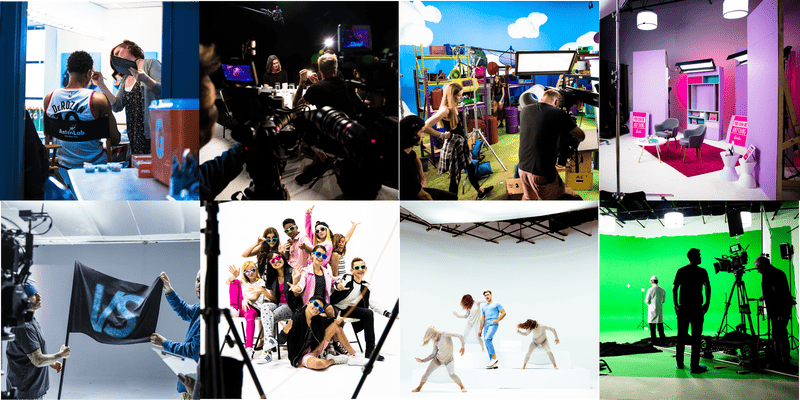