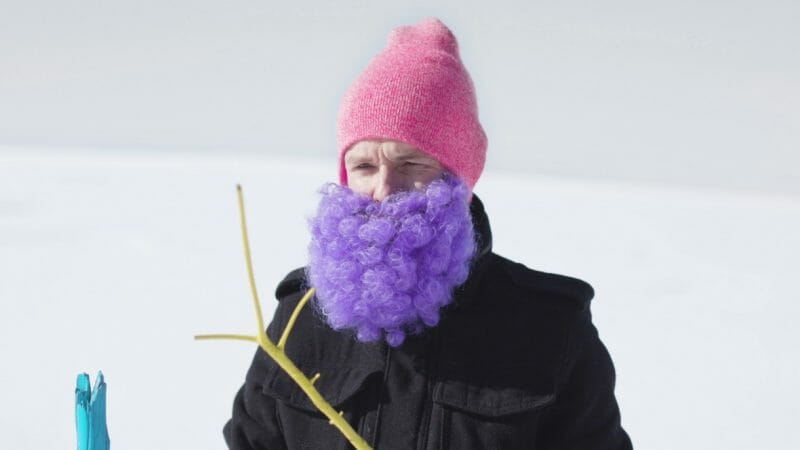 If you’re a Canadian and you like art, there’s a good chance you’ve heard of Jay Dart. For those unfamiliar, Jay is a several-times awarded “drawist” who creates fantasy-esque drawings and mixed media installation pieces. His psychedelic art is known for its colour and mystery (colourful twigs and beards, especially), and has been featured at […] 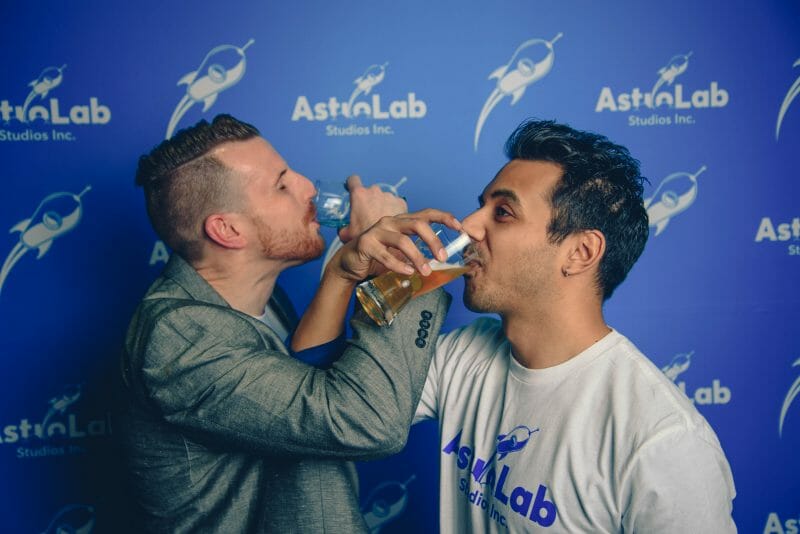