HE'S BACK. WHETHER HE LIKES IT OR NOT.

Welcome to the biggest unasked for comeback in the history of music. This is the stu sessions: a 6-part docuseries that follows multi-hyphenate filmmaker and entertainer Stu Stone as he unwittingly mounts a rap comeback.

Join him and see why it’s OK to put up a brick. Watch now!

Stu and Duwayne are tasked by Adam to produce and record several demos in order to make an album.

Adam books Stu as a guest on a podcast to announce that Stu is making music again.

Stu and his mom Trudy enlist Adam’s help to make a music video for a bar mitzvah.

Part Five: I Do Music

Part Six: There's Other Fish In The Sea

Stu and Adam come to new terms on their agreement. 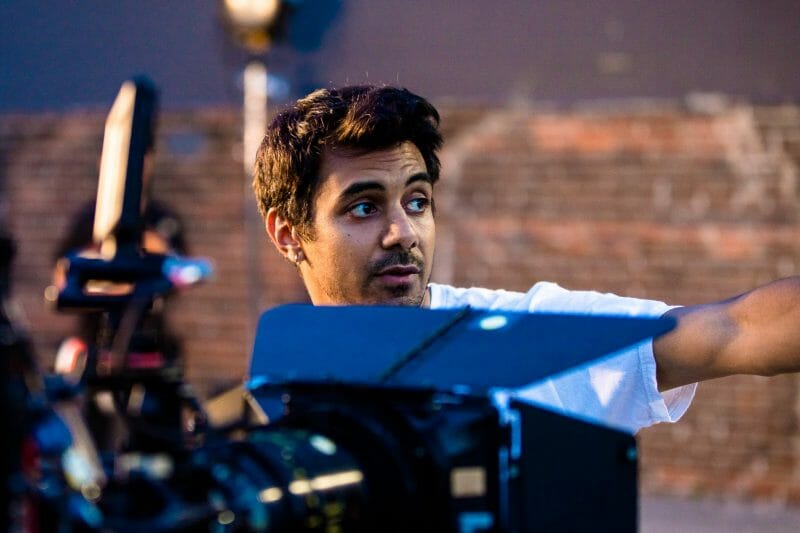 Jeffrey Hanley is a Director, Producer and Cinematographer whose work has been screened at festivals internationally and  selected for the opening and closing nights of the Toronto After Dark Film Festival and awarded ‘Best Fantasy Short’ at Toronto Independent Film Festival. 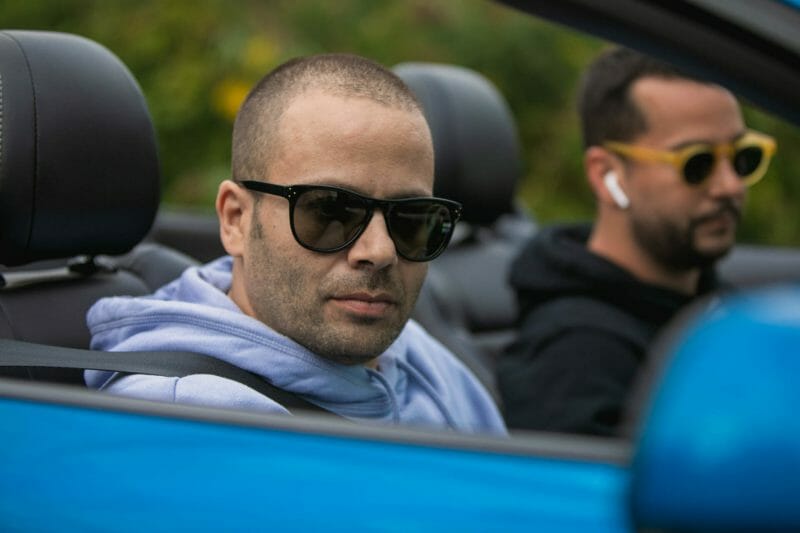 Stu Stone is an actor, writer, director, producer and co-founder of Toronto’s 5’7 Films. His acting credits include Donnie Darko and The Magic School Bus, and he is the creator and director of 5 of his own feature films, including the Netflix documentary hit “Jack Of All Trades” and the hybrid horror “Faking a Murderer.” His career also includes success as a rapper alongside Jamie Kennedy with their MTV show “Blowin’ Up.” 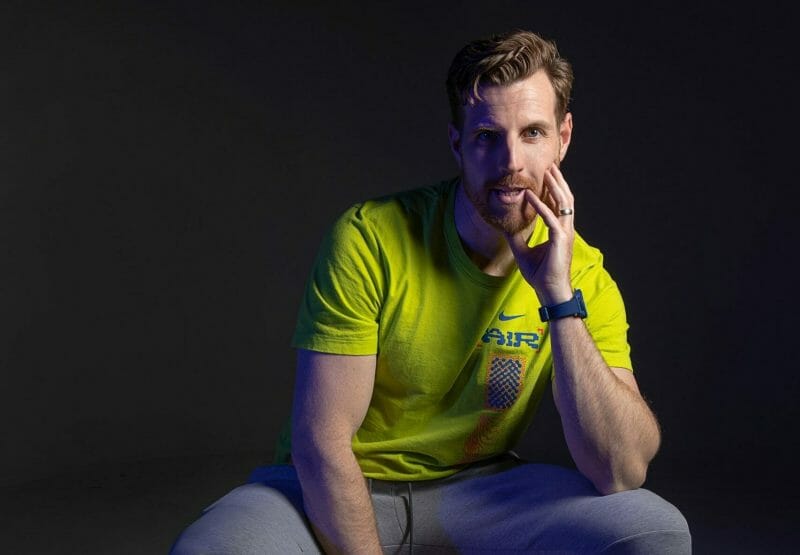 Adam Weitner is the founder & owner operator of AstroLab Studios Inc. When he’s not managing the studio, he’s shooting photos for commercial clients and creative passion projects. He is also an avid music fan, DJ, and music producer in the making. 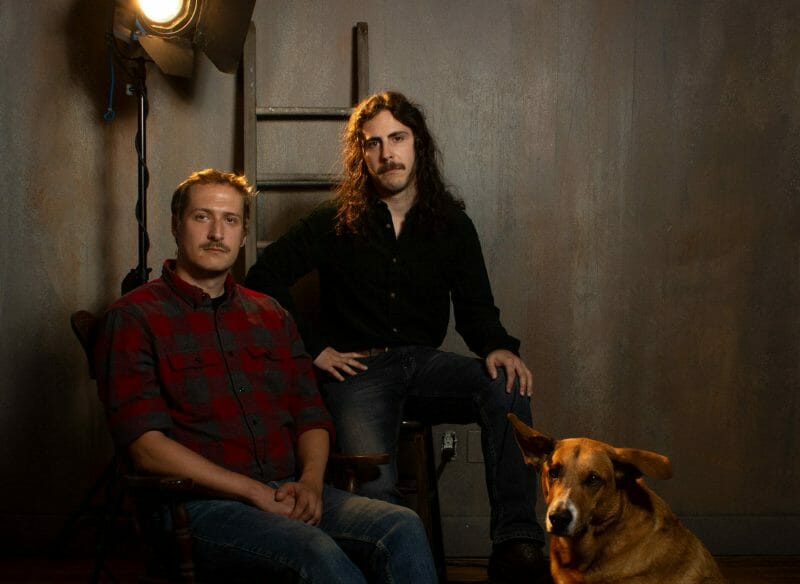 Cody Marcotte is a multi-award-winning film editor. He has also helped produce and direct award-winning films, including awards from Toronto Independent Film Festival, Toronto Film Magazine, among others. In addition to films, he also edits music videos and commercials that have been seen by millions of people. 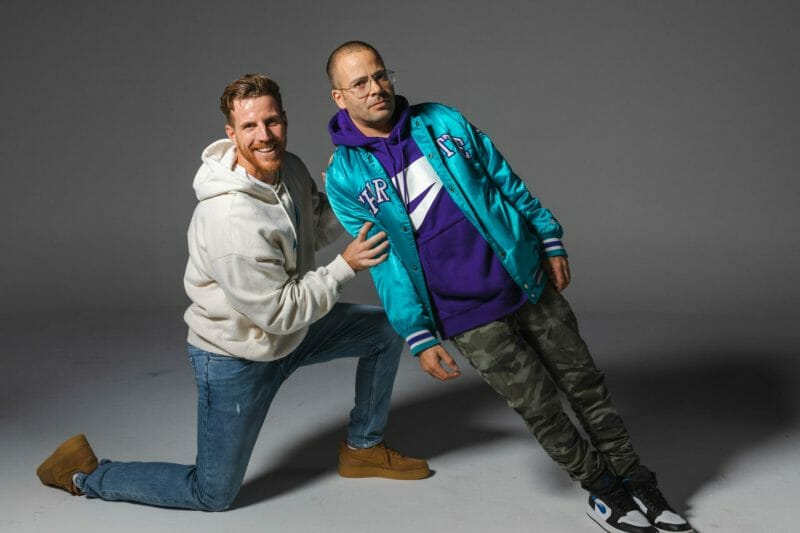 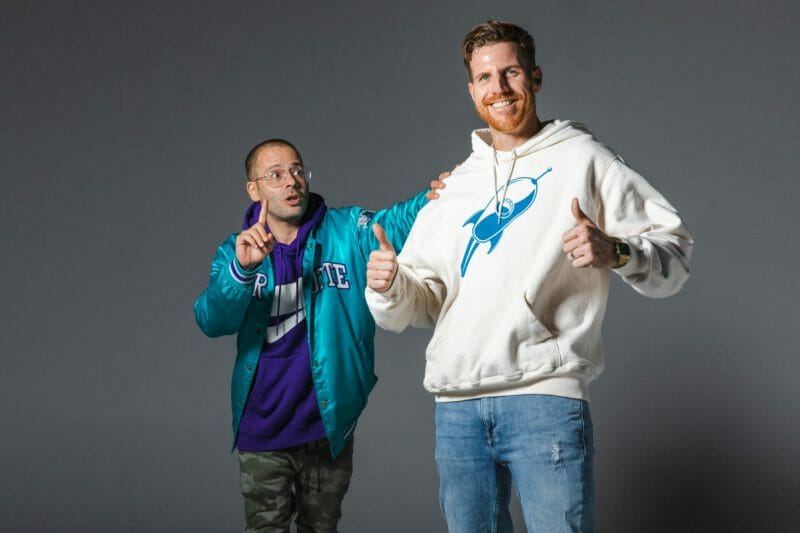 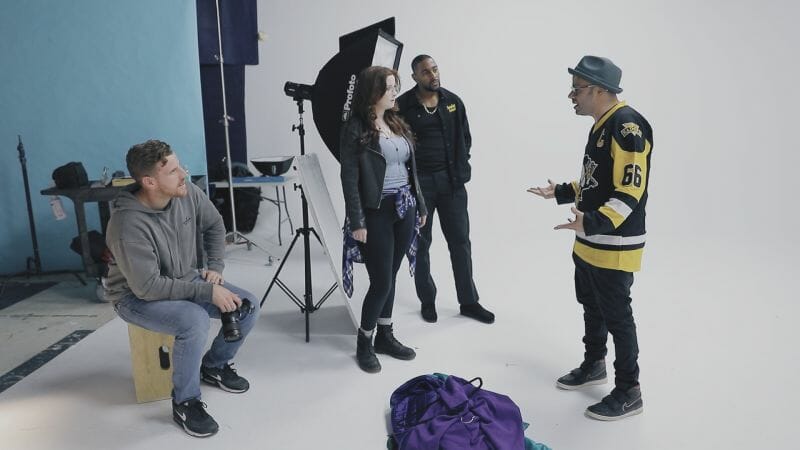 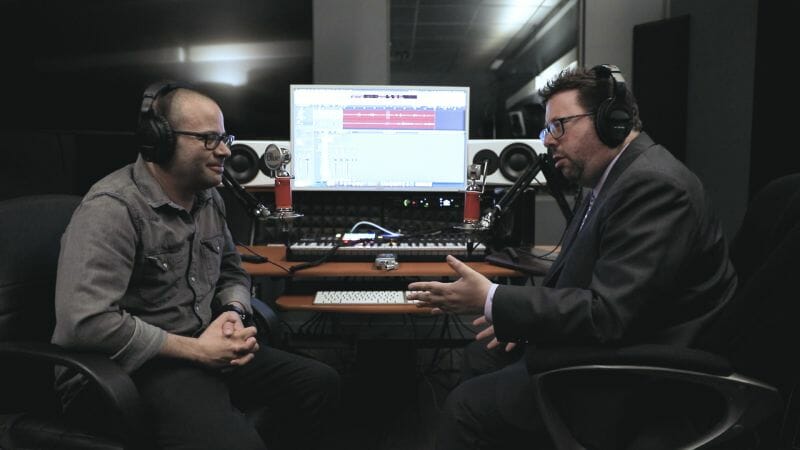 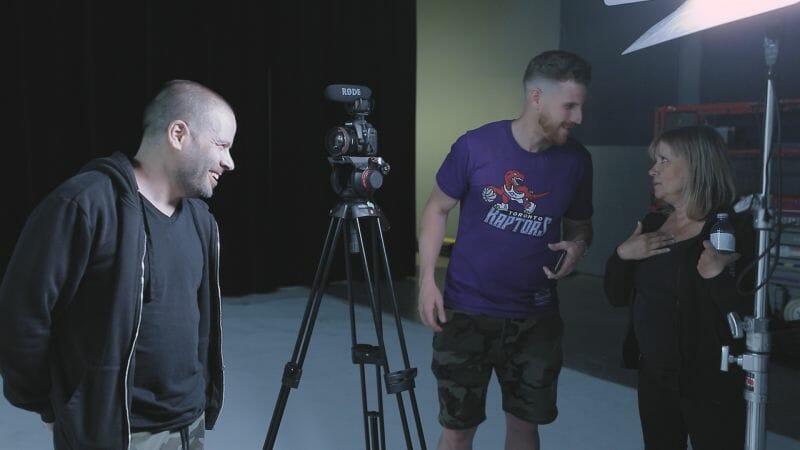