Recent Launches from
The Lab

To celebrate the creativity and diversity of our clients and the work that’s produced here at are Toronto Film & Photo Studios, we do a monthly roundup that highlights our favourite projects that have recently taken off from The Lab.

Here’s our round-up for the month of October! Projects are in no specific order.

Want your work featured? Shoot us a note!

To help spread the word, they brought a roster of Canadian celebs to our studios, including Atom Egoyan and Cynthia Dale (among many others!), for a series of PSAs.

The production used projectors for the backdrop, including one that was setup as a backlight on the talent, giving a lot of movement and life to something shot on two relatively static cameras. 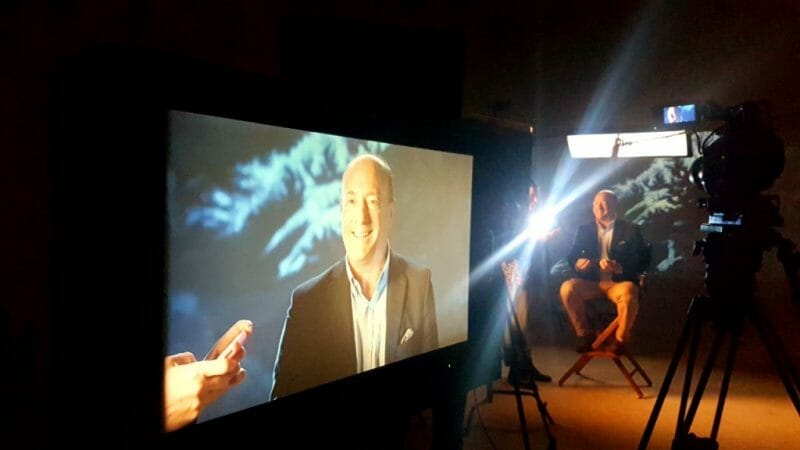 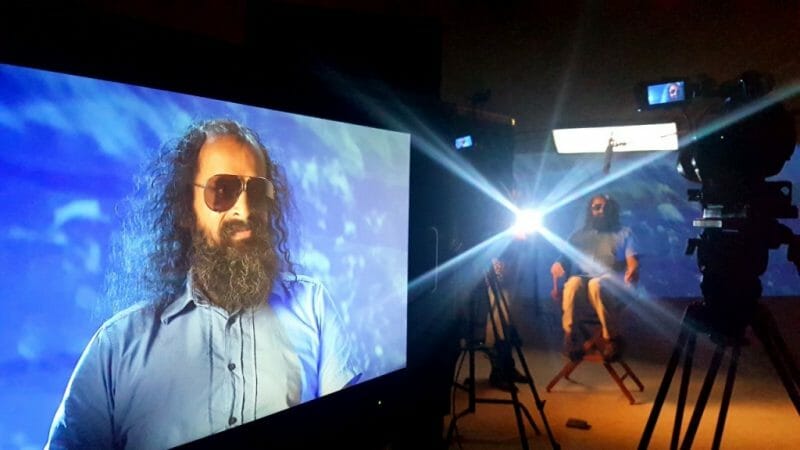 While their personalities certainly shine on-air via radio, these fun spots created to promote Roz & Mocha really show off their dynamic in a new way. Try watching and not smiling. It can’t be done!

To create the stunning colour gradient, the production painted the floor black, and used SkyPanels to light up the wall. The result is gorgeous, as we’re sure you can agree!

To promote the Federal Leaders’ Debates (in French and English), a combination of still and video featuring the five moderators was produced in Studio 1.

This production also painted the space in a dark grey colour, and utilized our in-house lighting, dolly and grip package for their various setups. 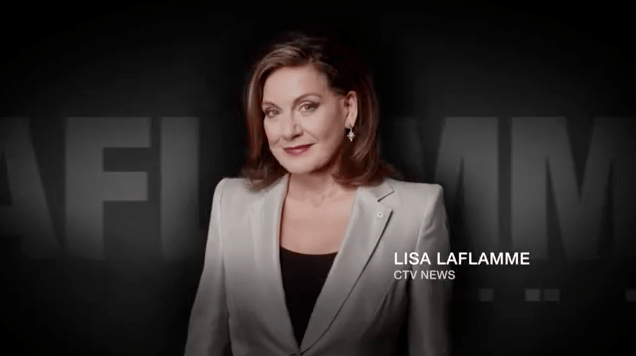 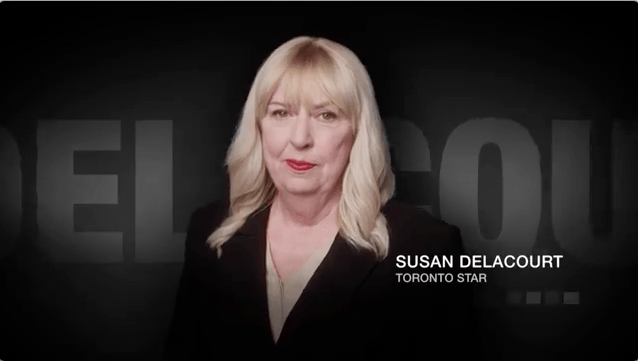 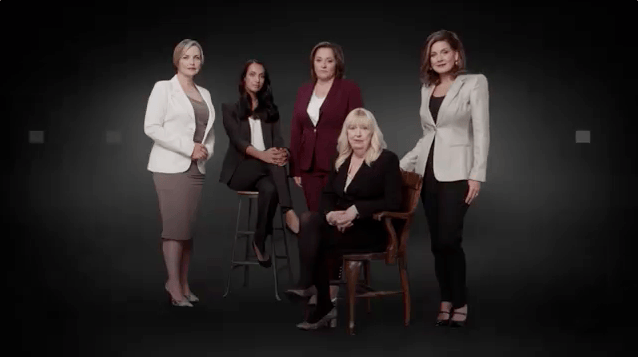 Sheertex really took advantage of their time spent at The Lab, producing an absolute rocket load of content in a very short span of time. Since their shoot, we have seen videos, stills, gifs, boomerangs, stories, snaps, etc. etc. etc., all deriving from the same base content that was shot in our studios.

Their ability to repurpose content is the stuff of legend. Check out their Instagram feed to see what we mean! 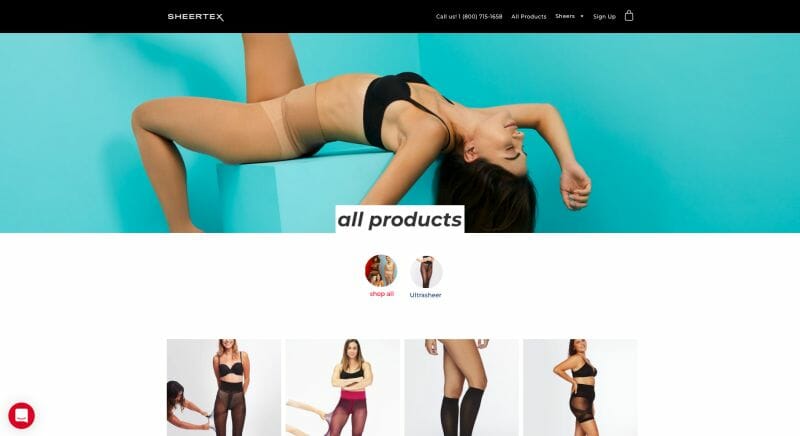